Anastasia Leonova is a 27-year-old professional bodybuilder from Russia. With twelve years of competitive cycling and motocross experience, she has gained an impressive resume of accomplishments.

Anastasia is the reigning champion of Moscow in arm wrestling and a European powerlifting champion. After her flawless debut at the Mr. Big Evolution tournament in Portugal, she is now a leading contender for Miss Olympia. 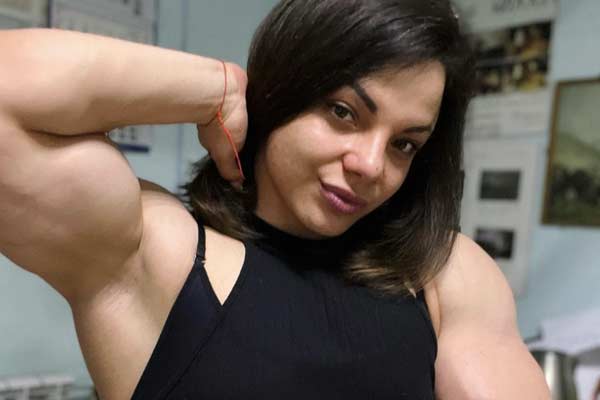 Anastasia made her professional IFBB debut in 2018; before that, the talented athlete competed at FBPF competitions.

Initially competing in body fitness, she moved on to women’s bodybuilding in the open category: Hafiz Ali, Anastasia’s husband and manager.

She is a professional IFBB competitor and draws the attention of many people with her charming looks and beautiful personality.

Anastasiya stands 5 feet tall and weighs 70 kg, with dark brown hair and brown eyes. Apart from being a fitness model, she is also a bodybuilder and a trainer at the _iron_queens.

She has been in the fitness industry for a long time and has helped many people reach their goals. Anastasiya Leonova inspires many who wish to build strength and muscle mass!

Anastasiya Leonova is an up-and-coming athlete in the bodybuilding industry. She has only been competing since 2016, but in that short time, she has seen incredible success in her journey.

Hafiz Ali initially inspired Anastasiya to pursue a career in the sport, and it was through his guidance she was able to shape and improve her physique over time.

Anastasiya Leonova has been an avid competitor in the fitness world since 2016, having participated in several noteworthy events.

Despite her young age, she continues to compete and rise through the ranks year after year – a testament to Anastasiya’s dedication and perseverance. 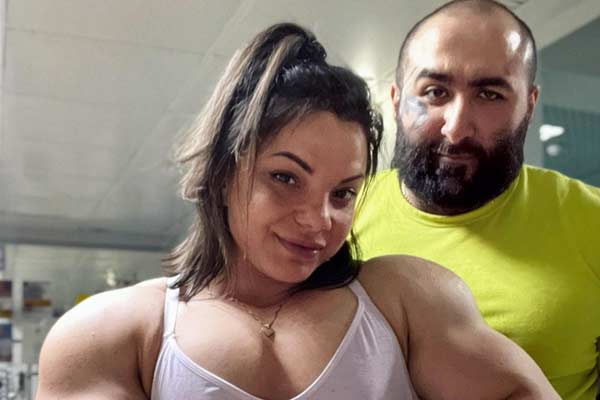 Her impressive achievements make her a force to be reckoned with in the fitness world!

With each competition she enters, Anastasiya continues to push herself, and her bodybuilding career continues to grow.

She is quickly becoming one of the top names in the industry and is sure to be a force to be reckoned with in the years to come.

Anastasiya Leonova has an impressive following on social media, boasting more than 117,000 followers on Instagram alone. Her popularity is skyrocketing, and her fans are always eager to glimpse her latest accomplishments!

Her team, El Toro 2020, is regularly featured in the media, and Anastasiya herself has been invited to give interviews on various YouTube channels. 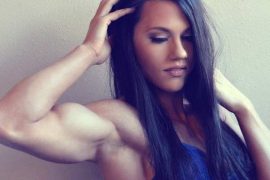 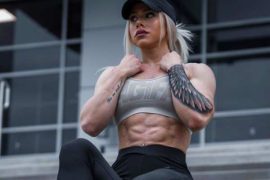 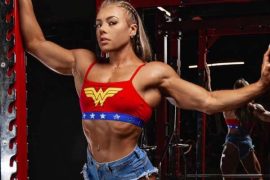